The first entry in Renia Spiegel’s diary is dated January 31, 1939: “Today, my dear Diary, is the beginning of our deep friendship. Who knows how long it will last?” The 14-year-old girl, living with her grandparents in Przemyśl (halfway between Cracow and Lwów, Poland), was not to know that on the previous day, Hitler was delivering probably the most famous speech of his career in the specially recalled Reichstag. This fateful speech included his “prophecy” in which he declared that:

If international finance Jewry in and outside Europe succeeds in plunging nations into another world war, then the end result will not be the Bolshevisation of the planet and thus the victory of the Jews – it will be the annihilation of the Jewish race in Europe.

The contrast reveals the madness of the Holocaust: a Nazi leadership obsessed with the supposed threat posed by the “international Jew” and an ordinary Jewish adolescent voicing her hopes, dreams, concerns and fears in the manner of millions of other teenagers.

Yet Renia Spiegel was in one respect not an ordinary teenager. Her life was blighted by the time and place in which she grew up, with the result that her aspirations were cruelly thwarted.

The survival of her diary, which was kept first by her boyfriend and then by her sister for many decades, is remarkable. Its contents are a fascinating read – if somewhat uncomfortable, for one is permanently peering into the innermost thoughts of a young girl on the verge of adulthood – and show that Renia was a highly intelligent young woman and a talented writer.

Her poetry, which takes up many pages of the diary, is remarkably confident and poised for an aspiring teenage poet. While not all of it would be considered of publishable quality were it not for the context in which it was written, it displays many of the techniques that Renia would undoubtedly have honed later, had she survived.

Journal of a life cut short

The diary has been hailed as a lost masterpiece of Holocaust-era writing. The blurb on the jacket, for example, from the Smithsonian Magazine, describes it as “astonishing … a new invaluable contribution to Holocaust literature”. This is somewhat misleading.

The context in which Renia wrote the diary was indeed that of, first, the Soviet occupation of eastern Poland in September 1939, and then, after June 1941, the German occupation, with all that entailed: round-ups, shootings, the yellow star, the creation of the ghetto, the scramble to obtain work permits to avoid deportation.

Yet in the nearly 400 pages that make up the diary, this context is barely mentioned. This is quite clearly not because Renia was so immersed in her studies and falling in love that she neither noticed nor cared about what was going on around her. She cared deeply, as the few entries dealing directly with the war and what it meant for the Jews of Poland attest. But she made the choice to write in her diary primarily about her day-to-day life.

Perhaps she saw the diary as a means of escape from persecution, but it is in any case mostly filled with ordinary teenage preoccupations: schooling, parties, fallings-out and making friends again. There’s also a long-running “He loves me, he loves me not” saga with the boy who would become her boyfriend and, eventually, the saviour of the diary – Zygmunt Schwarzer. How the diary found its way from wartime Poland to New York and to a publisher is another long story recounted here.

That said, there are moments when the reality of the world around punctures what is mostly a reflection on Renia’s inner life. These tend to occur at crucial, life-changing moments. On July 1, 1941, for example, she writes:

And on July 5, 1942, she adds an entry which indicates the extent to which her life was shaped by events about which she chose for the most part not to write about: “We feared it, it threatened us and then it finally happened. What we were so afraid of has finally come after all. The ghetto.”

But these moments of explicit reference to the war and the persecution of the Jews are few and far between.

If this is not quite the text it appears, that is not Renia’s fault, but a question of marketing. Deborah Lipstadt rightly notes in her introduction that but for the diary “she would have gone, together with millions of others, into the cruel oblivion that was the fate of most Holocaust victims”.

That is the justification for publishing this deeply personal text. But Renia obviously did not regard her diary as a contribution to “Holocaust literature” – it is, rather, a record of the interior monologue of a gifted and thoughtful young woman, who had the misfortune to grow up in that time and place.

The diary should be read for what it is – which will mean readers having to disregard to quite a large extent the way the book has been dressed up. 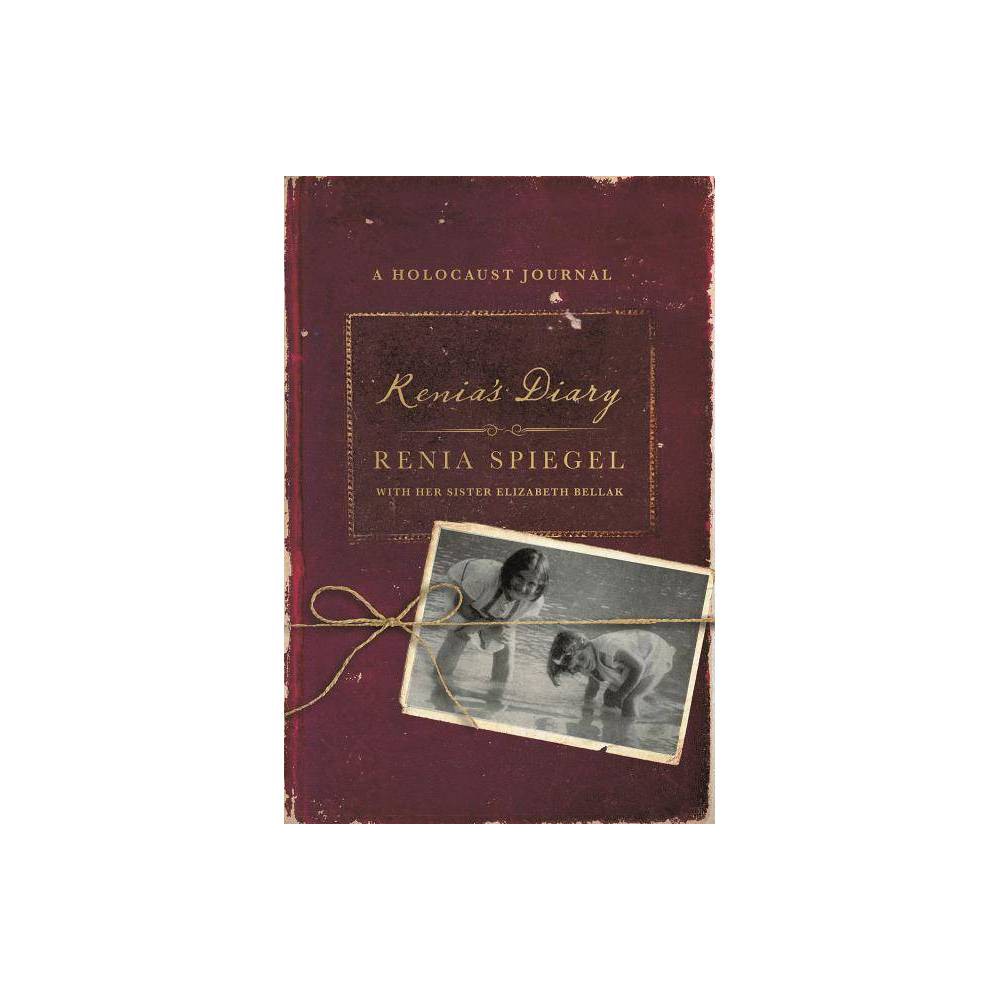