For something with such important consequences, the Constitution is surprisingly vague when it comes to impeachment.

Most of the language in the Constitution lays out what happens once Congress decides to impeach. But there is no particular process that the House must follow in the lead-up to an impeachment vote.

The House of Representatives votes Thursday on a resolution that lays out a process for the inquiry into the impeachment of President Donald Trump.

But is the resolution constitutionally necessary? What exactly does it do?

How Congress approaches impeachment is largely a political decision determined by House leadership.

The House has initiated impeachment proceedings more than 60 times since the adoption of the U.S. Constitution. Many impeachment targets have been federal judges. Each proceeding has been different.

Under modern practice, the House typically introduces a resolution calling for a committee investigation into impeachment.

For example, in the cases of Presidents Andrew Johnson, Richard Nixon and Bill Clinton, the House introduced a resolution authorizing an impeachment inquiry. In each of those cases, the resolution came after congressional committees were already considering the issue.

The same is true today. The House formally began its investigation into the impeachment of Trump on Sept. 12, when the House Judiciary Committee voted along party lines to investigate “the alleged obstruction of justice, corruption, and other abuses of power by President Trump, his associates, and members of his Administration.”

Currently, six different committees have active investigations related to the impeachment of Trump.

Constitutionally, the Judiciary Committee’s Sept. 12 vote is enough to start the impeachment process. As D.C. District Court Judge Beryl A. Howell wrote in an Oct. 25 opinion related to a House request for grand jury materials, “in cases of presidential impeachment, a House resolution has never, in fact, been required to begin an impeachment inquiry.” Nor does the House need to introduce a resolution detailing procedure.

Then why do it?

If the resolution is not constitutionally required, then why did House Speaker Nancy Pelosi and the Democrats introduce it?

First, precisely because there are few constitutional requirements in the lead-up to impeachment, the resolution imposes order on the process. With so many committees and legislators involved in the investigation of Trump, questions inevitably arise over who is in charge.

This report will be made publicly available and will advise the House Judiciary Committee in its impeachment proceedings.

Second, the resolution has a political purpose.

By introducing formalized rules, Pelosi and House Democrats can combat Republican complaints about lack of access and transparency. The resolution explicitly allows House Republicans to submit their own requests for testimony and documents.

Finally, the resolution places additional pressure on the Trump administration to comply with congressional subpoenas. President Trump, his legal team and his staff have claimed that the lack of a formal vote on impeachment makes any inquiry illegitimate.

While the legality of that argument is questionable, the alleged lack of legitimacy bolsters executive branch officials’ refusal to produce witnesses and testimony.

The resolution, if passed, would undercut these claims. A House floor vote serves to increase legitimacy by creating a record of the number of legislators who support moving forward with the impeachment inquiry. In addition, it may increase Democrats’ access to information. The Supreme Court has compared the House’s power to acquire information in an official impeachment investigation to that of a court of law.

Put simply, the resolution fills a gap that the Constitution left open and highlights the importance of playing procedural politics.

[ Get the best of The Conversation, every weekend. Sign up for our weekly newsletter. ] 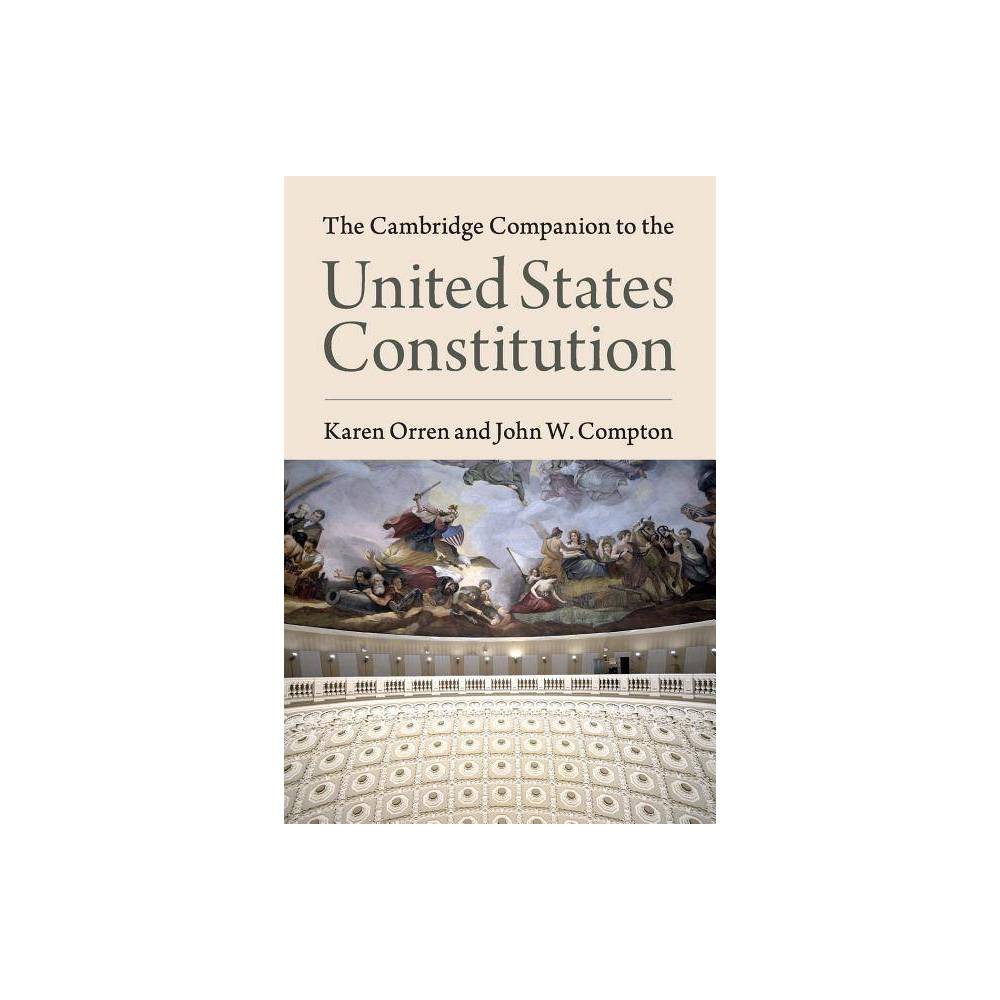