The Missouri Compromise was passed in 1820 between the pro-slavery and anti-slavery factions in the United States Congress, involving primarily the regulation of slavery in the western territories. It prohibited slavery in the former Louisiana Territory north of the parallel 36°30′ north except within the boundaries of the proposed state of Missouri. To balance the number of “slave states” and “free states,” the northern region of what was then Massachusetts was admitted into the United States as a free state to become Maine. Prior to the agreement, the House of Representatives had refused to accept this compromise, and a conference committee was appointed.

A bill to enable the people of the Missouri Territory to draft a constitution and form a government preliminary to admission into the Union came before the House of Representatives in Committee of the Whole, on February 13, 1819. James Tallmadge of New York offered an amendment (named the Tallmadge Amendment) that forbade further introduction of slaves into Missouri and mandated that all children of slave parents born in the state after its admission should be free at the age of 25. The committee adopted the measure and incorporated it into the bill as finally passed on February 17, 1819, by the house. The United States Senate refused to concur with the amendment, and the whole measure was lost.

During the following session (1819–1820), the House passed a similar bill with an amendment, introduced on January 26, 1820 by John W. Taylor of New York, allowing Missouri into the union as a slave state. The question had been complicated by the admission in December of Alabama, a slave state, making the number of slave and free states equal. In addition, there was a bill in passage through the House (January 3, 1820) to admit Maine as a free state.

The Senate decided to connect the two measures. It passed a bill for the admission of Maine with an amendment enabling the people of Missouri to form a state constitution. Before the bill was returned to the House, a second amendment was adopted on the motion of Jesse B. Thomas of Illinois, excluding slavery from the Missouri Territory north of the parallel 36°30′ north (the southern boundary of Missouri), except within the limits of the proposed state of Missouri.

My next Road to Civil War article will cover the 1850 compromise.

The Missouri Compromise, Primary Document and Guide. Library of Congress. 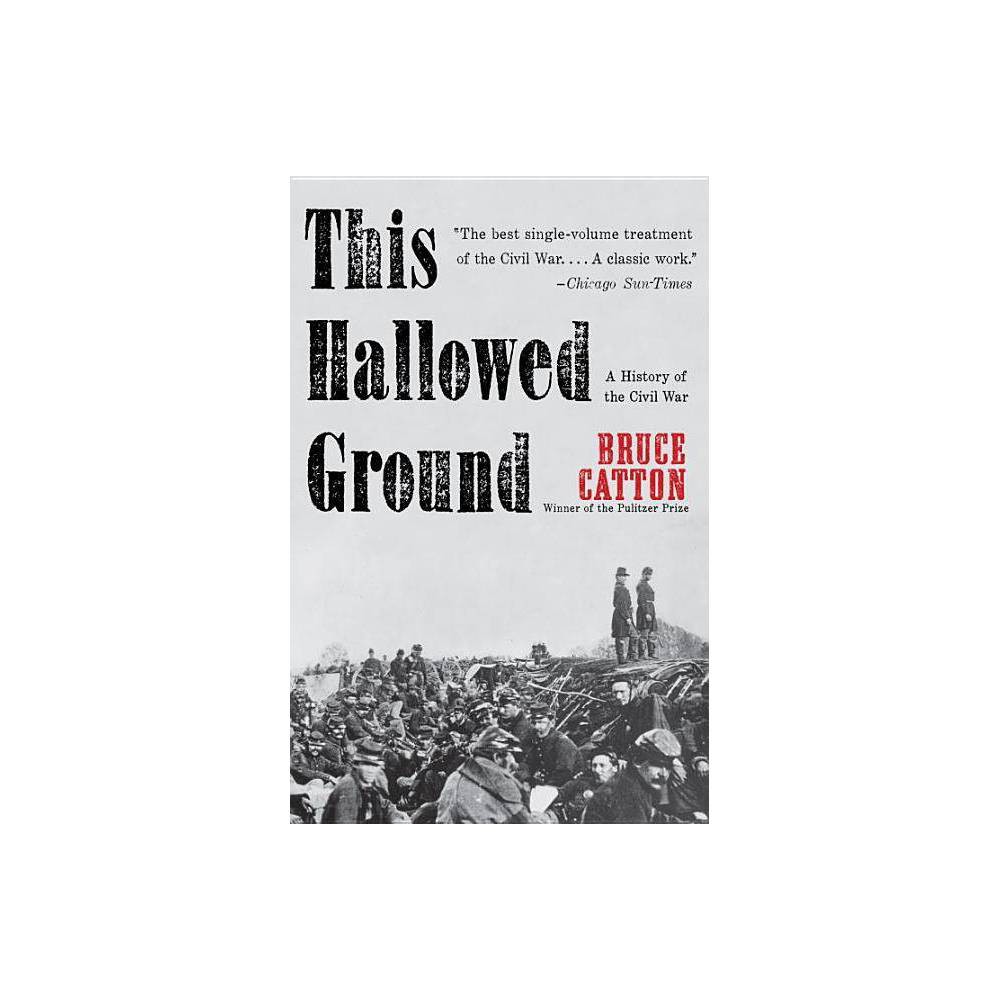 2 thoughts on “The Road to Civil War: The Missouri Compromise”