Americans will eat about 210 million turkeys this year, amounting to over 16 pounds per person. Much of that will be eaten on Thanksgiving Day.

Over time, our Thanksgiving meal has become considerably more affordable. Turkey will probably average about US$1.40 per pound across the country in November 2019, which is less than half the price consumers were paying for turkey in the 1970s in inflation-adjusted terms.

I’m an expert on food and agricultural economics, and I set out to answer the question: How has turkey become so much more affordable? It turns out there isn’t a single factor, but rather a web of innovations.

The truth about turkey

It’s worth dispelling a few myths about the turkey industry first.

For one thing, turkeys aren’t given any added growth hormones – doing so is illegal. It’s also illegal to sell turkey with antibiotic residues.

Also, all turkeys are raised cage-free in large, open barns.

Why aren’t more turkeys raised free-range, which means they are allowed to move outside with some freedom? It might initially sound great for turkeys to live outdoors – unless it’s snowing or raining or above 100 degrees.

It might also be fine unless there are roaming hawks, coyotes, dogs – or even wild birds. In 2015, the turkey industry was devastated by avian influenza that cost producers $225 million.
Many experts believe the outbreak was caused by wild birds who infected farmed birds.

Bringing turkeys indoors allows farmers to protect the animals from weather, predators and disease, and it also enables farmers to more closely monitor their diets and health.

Due to innovations in housing and genetics, it now takes less time and less feed to grow a turkey to market weight than it used to.

In the 1970s, the U.S. raised an average of about 125 million turkeys per year and produced about 1.9 billion pounds of turkey meat each year, meaning each turkey produced a little over 15 pounds of meat. This year, the country is projected to produce almost 25 pounds per bird.

This has led to increased affordability for Thanksgiving meals, but it has also had important implications for sustainability.

Let’s suppose Americans want to enjoy the amount of turkey we will actually consume as a nation this year – about 5.3 billion pounds – but we wanted to do that using 1970s technology. How many more turkeys would we need today had we not innovated to increase the amount of meat per bird from 15 to 25 pounds?

The answer is 132 million more turkeys.

That’s 132 million more turkeys that would have emitted waste, created greenhouse gas emissions and required water and feed. Growing that extra feed would have required more land, fertilizer and pesticides.

We were able to save those extra 132 million turkeys because we were innovative and used scientific developments and trial and error to figure out how to satisfy the wants of a much larger population using fewer of our natural resources.

That’s something to be thankful for.

[ Insight, in your inbox each day. You can get it with The Conversation’s email newsletter. ] 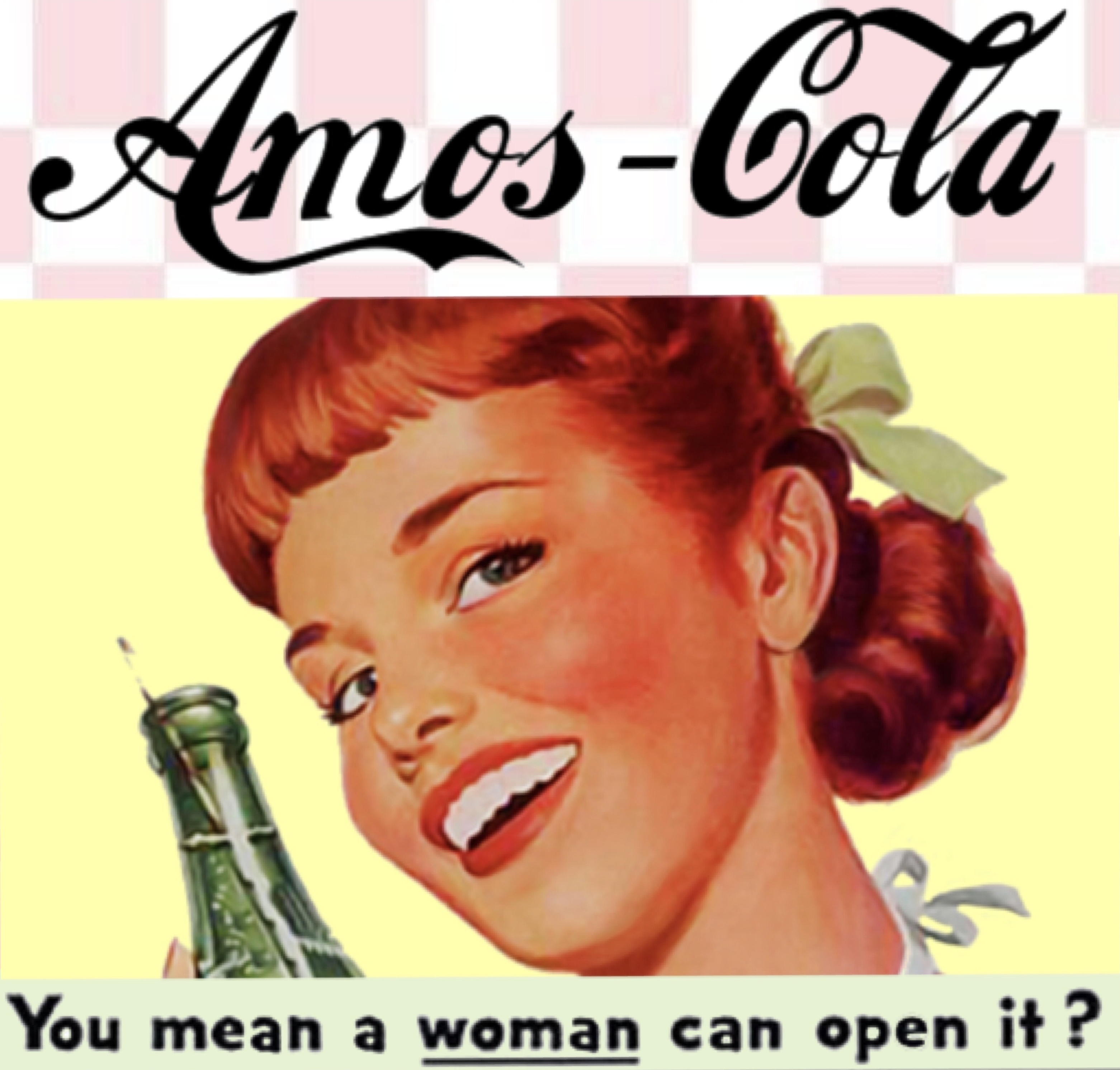